Greyville Racecourse is perhaps the most important race track in South Africa. The venue is located in Durban, in KwaZulu-Natal province. It is a 2800m (approximately 1 mile 6 furlongs) right-handed turf course with an inner 2000m (approx 1mile 2 furlongs) polytrack course. The Royal Durban Golf Club’s championship golf course is contained within the track’s infield.

Horse racing at the Greyville area can be traced as far back as July 1844, the first official horse racing in KwaZulu-Natal, close to where the current course is located. The present venue held its first meeting in 1896 and staged its feature race, the Durban July in the following year. The Durban July continues to be South Africa’s most prestigious race to this day.

In 1996, during its centenary year, Greyville staged South Africa’s first Sunday race meeting and also became the first racecourse in the country to install and race under floodlights.

The course has a number of gradients, rising from the 2200m mark to the 1800m mark. There then follows a gentle descent to the 1200m mark before rising again from the 1000m mark into the straight, levelling out for the final 400m stretch to the finish.

Horses drawn low have an advantage on both the outer turf and inner polytrack courses. The advantage is most pronounced on races of 1600m (1 mile) due to the early turn.

Principle races at Greyville are: 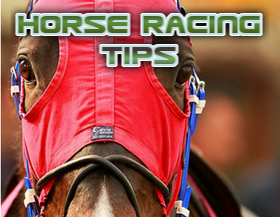 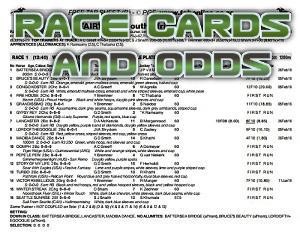 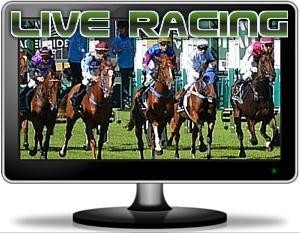